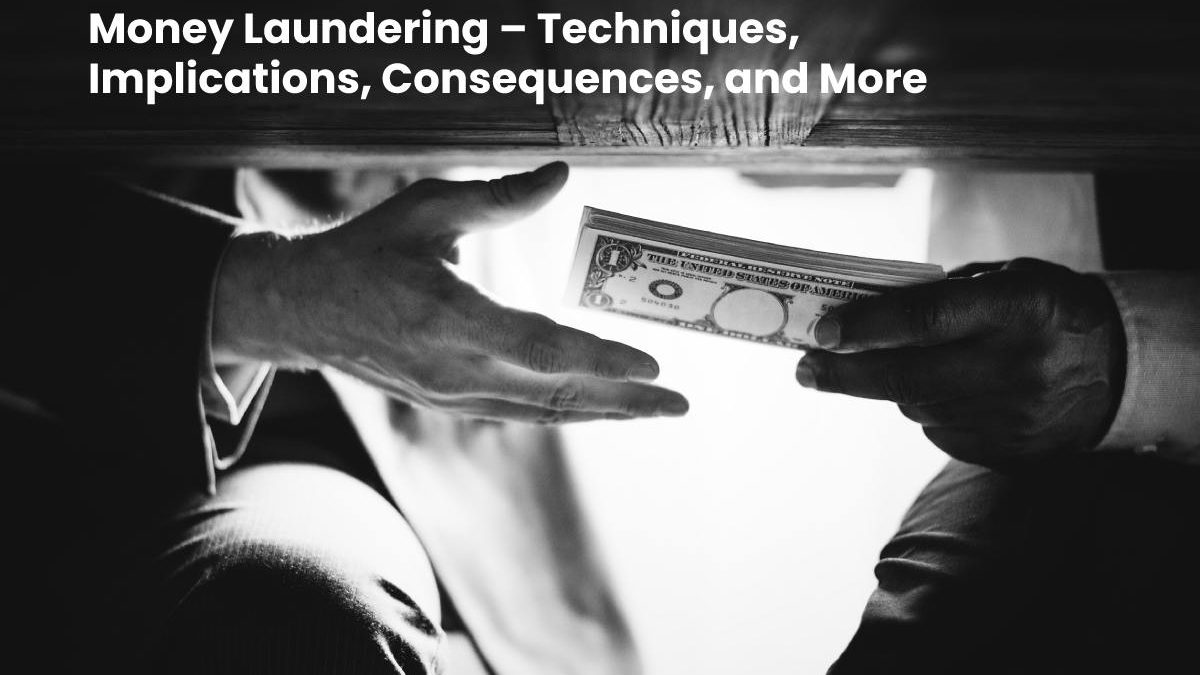 What is Money Laundering?

Money laundering as an illicit phenomenon covers different criteria that range from motivation, intention, source of financing, methods, and life cycle, as will be reviewed below:

Who are Money Launderers?

Any company or person is exempt from being used for money laundering. However, companies, industries, or economic sectors are more likely to be used for these purposes by their nature. For example, corporations, foundations, non-profit entities, politically exposed persons (PEP), and entities carry out high-risk economic operations.

The crime of laundering or other property commits by the person who, by himself or through another, carries out one or more operations with money derived from the commission of a crime.

Due to the nature of their products or services, the regulated entities, companies likely to be used for  laundering operations or other assets, must know their clients and the origin and destination of their resources to avoid. These report operations do not have an apparent economic or legal basis, that is, functions of doubtful origin or destination.

Criminal. As technology advances and financial regulatory mechanisms become stricter, at the same time, criminals evolve, since behind their corporations, there are experts and experienced professionals in the different branches of the economy that favor and allow the development of criminal activities.

Thus, the practices used to conceal the true origin of income are increasingly challenging to detect.

Some of the practices used by criminals may be the use of the stock market as a tool to legitimize assets of illicit origin. Other forms of money laundering are carried out through activities such as:

Implications of Money Laundering for Countries 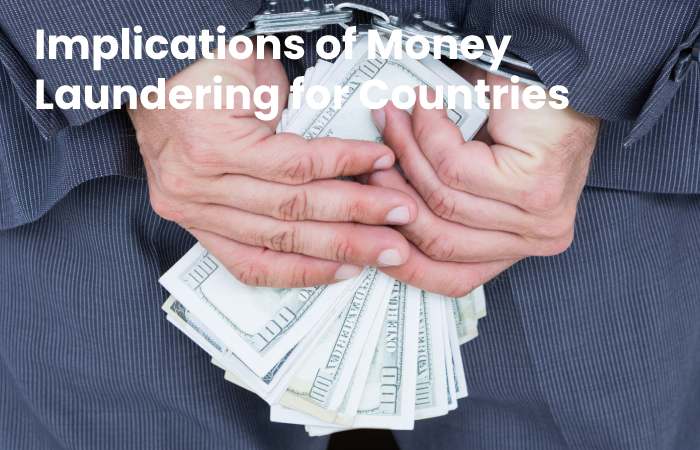 The crime of money laundering also causes negative consequences for countries since it damages their image at the international level, causing investment in new businesses or companies to be reduced and promoting corruption.

One of the main problems of the governments of the Latin American region, in these times, is the high rate of money laundering or capital laundering as a result of corruption. However, we find countries like Colombia, Peru, Panama and the United States that have made great progress in preventing  laundering.

Money from Money Laundering can come from Criminal Activities such as:

So when you get involved in  laundering, the person or company is directly involved in the activities from which the funds generate, becoming an accomplice in drug trafficking, terrorism, kidnapping, and extortion.

How to Detect Money Laundering Activities?

Some signs or alerts could lead us to think that there may be something doubtful in the operation to carry out, which can varies, including: When –

On the other hand, Some Activities are called Vulnerable, Including

The companies have incorporated into their forms the profiles of the Compliance Officer, who is responsible for ensuring the proper functioning of the company’s financial operations, falling on this figure the immediate responsibility in case of not reporting activities related to companies.

It is the job of the Compliance Officer to identify unusual operations and recognize the warning signs. Although this is an activity that the compliance officer can carry out on their own, technology is increasingly becoming the best ally of companies seeking to avoid dealing with criminals. Thus, Implementing anti- laundering software systems makes it possible to generate systematized alerts that allow manual review of the case.

Some Examples of Operations that should be Classified as Unusual are:

To carry out money and other asset laundering prevention activities could expose the company to the following risks: Reputational risk, Legal risk.

The Money laundresses of exchanging large amounts of money obtained from crimes, such as drug trafficking, by others of legitimate origin. It is a crime in numerous jurisdictions with varying descriptions.

Therefore, Money laundering begins with the commission of a serious criminal act. Thus, it is an autonomous crime that does not require a prior judicial conviction to commission the illegal activity from the funds originated.

How to Draw Cheetah and Cheetah Print?

The Informative Blog, 3 months ago
CBD

The Informative Blog, 10 months ago