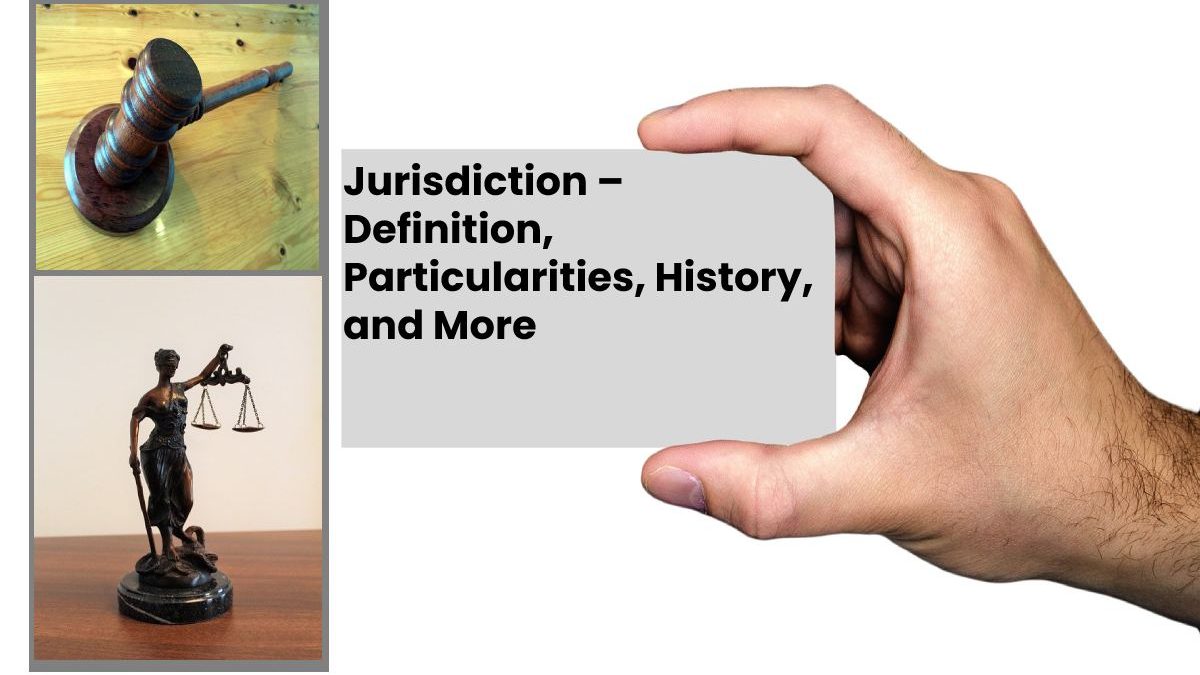 The “jurisdiction” in the sense of territorial division is one of the most complicated. Because, in reality, every authority has a district of jurisdiction.

However, the setting in which the term is most used is to designate the territory in which the urban councils and their agents had jurisdiction. In the absence of boards – the competent domain of that officer who had the title of justice. Elder.

From a strict ideological perspective, each “Indian town” at the local level constituted its jurisdiction. Generally, it included only the lands that belonged to it as its own or “protected.” But only in areas where the parallelism of the two republics was very marked could the town be constituted in a territorial expression of province subdivision. In cases such as Venezuela or parts of New Granada, they could form “tenuous” corregimientos that not infrequently fell into councils or were added to minor positions. Such as war captains or lieutenants of the governor.

In New Spain, we mainly have the indigenous peoples of the Borders of Coloanal and the peoples of Vedado and Hedonal that resemble autonomous territorial jurisdictions.

But only in the province of Paraguay territorial division of the region was reduced to jurisdictions of Asunción. Some Spanish towns and, separate territories, each town of the area individually. These jurisdictions did not include more than towns themselves and sometimes annexed nearby towns. As well as having jurisdiction over Spaniards who lived in or near the cities (who lived in the homonymous “valley” of the town 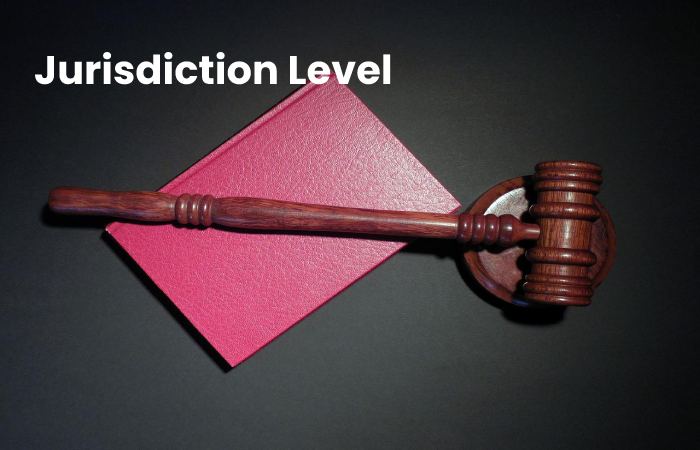 The simplest definition of the reconstructed territories in the “jurisdictions” layer could be “the territorial-administrative subdivisions of governorates.”

Typically, it contains the districts presided over by lieutenant governors, sub-delegates, and mayors, whether royal or Indian appointed. In addition, the “head jurisdictions” of the governorates represent.
This definition is in specific conflict with the denominations of the time. While mayoralties and townships in New Spain and municipal council territories used to be called “jurisdictions.” Peruvian townships and districts without towns or cities in Popayan used to be called “provinces.” In contrast, in Chilean townships and the regime of intendancies. The sub-delegations throughout America called themselves “party.” However, in Webs’, they are all defined as “jurisdiction.”

In the case of “personal unions” of jurisdictions in the hands of the same official. They reconstructs here as a unit. An exception is when we know that the union was a short-lived episode and not a permanent union.

The policy considering jurisdictions united as one at this level also includes cases. In which a governor was both Corregidor or mayor in a territory outside his province.

More than other levels, it focuses on effective administration. Be it royal, military, municipal, or possibly missionary. For this reason, it excludes untamed or border territories. Thus, a “province” can divide into several specific jurisdictions and an indefinite part.

History of the Jurisdiction.

As we all know, most of the antecedents of our Latin American law come from Roman rule. For example, Eugene Petit points out that: “In Roman law, there were officials in charge of the judicial organization were given the generic name of magistrates. The which invest with an “imperium.”

Such power or empire, in turn, was subclassified into several attributions:

We also Reached Specific Conclusions, Such as the Following:

A change in legal culture should promote where the judge does not appear to be a passive bureaucrat but an active defender of the Constitution and human rights.

The judiciary and the guarantor constitutional judge must conceive as a comptroller of power, that is, siding with society and rights and not with the instances of authority, whether public or private, since the guarantor is the instrument of control of the governed to curb the arbitrariness of the ruler.

Judges and courts of all hierarchies must protect the system of rights provided for in the Constitution;
Due to its lack of direct or original democratic legitimacy. The judiciary must expand transparency, deliberation, and participation in its decisions, procedures, and operation beyond what any of the other four powers of the State does.

Moreover, the process known in the country has new principles and rules. Which the judge must learn, which is presently fundamentally indicates in Arts.

It is to achieve justice and freedom, as protection against the citizen’s vulnerability in times of change in the country. Since it must remember that judges have been people with activities, functions, and powers very different in different parts of the world. Still, we have also had judges who confront kings and heads of government for justice and others who only do so when it is in their interest to do so.

With the appearance of jurisdiction, the very idea of State is born. In a way, that jurisdiction is understood as a specific faculty.

Dominion and power manifest in a state of subjection, which all defendants respect. The jurisdictional body, and from which they cannot escape as the body acts by the state monopoly of jurisdiction. Which is the emanation of the sovereignty of the State.

The Informative Blog, 1 month ago
Crypto

The Informative Blog, 11 months ago