Home > Automobile > What Is the Function of a Main Circuit Breaker?
Automobile

What Is the Function of a Main Circuit Breaker? 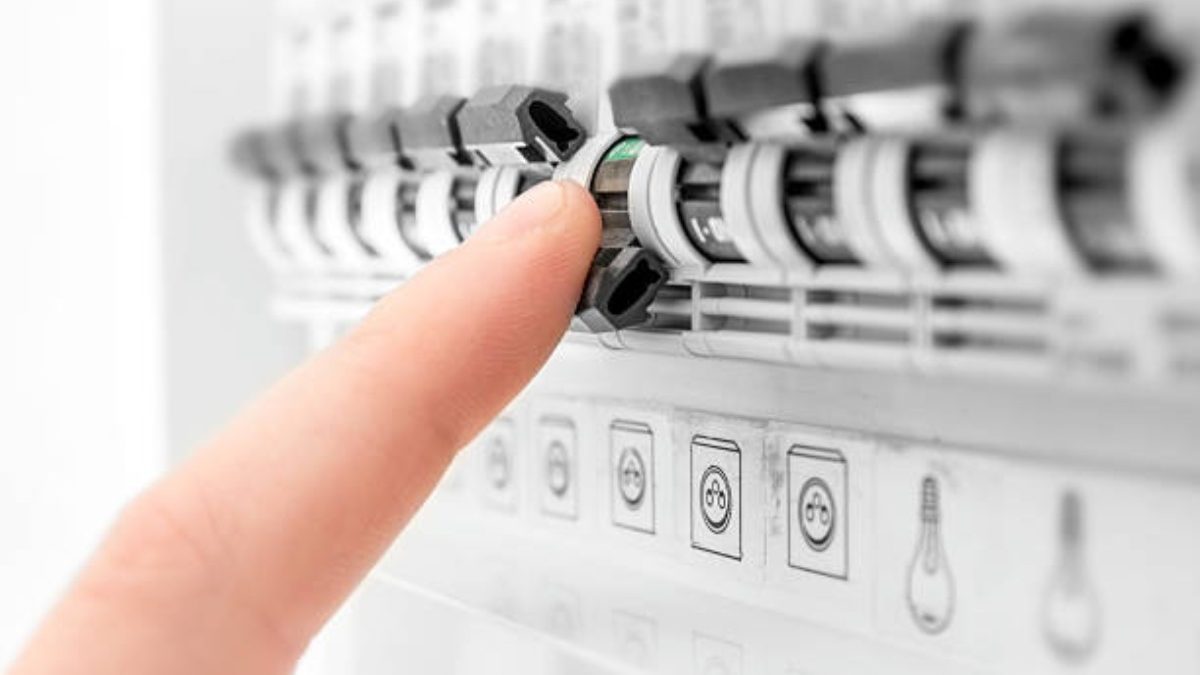 Circuit breaker plays a critical role in protecting our lives and property from dangerous electrical situations. A circuit breaker is a type of electrical switch used to safeguard your house against short circuits, overloads, and overcurrents that could cause serious damage. Its primary purpose is to interrupt current flow when protective relays detect a fault. By its name itself, it breaks the flow of the current in your house circuit to stop electrical errors from escalating, preventing appliance damage or fire.

There are a few types of circuit breakers that you may install in your household. These are the following:

People are shielded by GFCIs from the ground fault, a particular source of electrical shock. That happens when energy from a hot wire unintentionally travels through conductive materials that aren’t intended to carry electricity to the ground. This route might be a wall-mounted metal pipe, the exterior of an appliance, or even you.

When you’re powering something, GFCIs measure the current going to the load and compare it to the current coming back to the panel. The GFCI opens the circuit and interrupts the flow of electricity if the difference in current between the two channels exceeds six milliamps. This tripping even takes place in as little as 0.4 seconds.

A circuit breaker is called an arc-fault circuit interrupter (AFCI), or an arc-fault detection device (AFDD) can shut off the electricity when it detects the electric arcs that which are signs of faulty connections in residential wiring. Over time, loose connections can develop and occasionally get hot enough to start a house fire. An AFCI selectively distinguishes between a potentially harmful arc and a harmless arc that occurs during routine functioning of switches, plugs, and brushed motors (that can occur, for example, in a lamp cord that has a broken conductor).

Dual Function AFCI/GFCI circuit breakers function to identify these dangers in order to safeguard your house and family from both arc faults (AFCI) and ground faults (GFCI). To help prevent a possible fire or shock incident, these devices instantly shut off power if they are detected.

How does a circuit breaker work?

Circuit breakers are silent guardians of the house that have saved millions of lives without us knowing. This electrical component is able to do wonders in safeguarding our properties and lives, with its basic parts playing into action in opening the circuits.

The basic design of a circuit is composed of these major components that work together to automatically cut off the power supply in a problematic circuit:

When a circuit breaker’s lever is in the “on” position, power can easily flow from the power source, which is normally the electrical panel or main, through the trip unit, contacts, and upper terminal to power the loads on a circuit.

In an event like an overload, a thermal-magnetic trip unit’s bi-metallic strip overheats, bends, and opens the circuit, which automatically cuts off the power supply. The electromagnetic force generated by a fault or short circuit forces the contacts inside the circuit breaker to separate, tripping the breaker and cutting power to the problematic circuit.

What are circuit breaker functions?

The main function of circuit breakers is to protect the circuit from any form of electrical disturbance like overloads, faults, and short circuits. Circuit breaker functions as autonomous circuit protection system in its most basic form.

The circuit will be watched by the breaker, and in the case of an issue—such as an overload—the breaker will promptly turn the circuit off. When too many high-power demand tools are plugged into one circuit or when appliances or equipment malfunction, this is known as “tripping a breaker” or “tripping a breaker” and frequently occurs. This tripping halts the supply of power to the appliances or devices, saving them from greater damage.

What are the 3 types of circuits?

You might be familiar with the types of circuits from school or way back when you were younger. The three types of simple circuits are series, parallel, and combination type – series-parallel.

What is the difference between a fuse and  circuit breaker?

Circuit breakers and fuses both work to protect electrical circuits by preventing overloads that could start fires and any damage caused by electricity. They both stop the electrical flow, but they do so in very different ways.

If an appliance malfunction results in an excessive current flow, the fuse shuts off the circuit. If something goes wrong, this safeguards the wiring and the appliance. A wire that melts easily is situated within the fuse. The wire heats up until it melts if the current flowing through the fuse is too high, breaking the circuit.

Fuse usage may be the best course of action if you’re seeking which among the two will save you the most money. They are easily replaceable because they are quite affordable. The part of the process that causes problems for a homeowner is the replacement part.

In an emergency, they can potentially detonate, scattering hazardous shrapnel everywhere.

Circuit breakers, however, are typically less harmful. Although they may cost more upfront to install, a breaker will still trip when the current is too high. Like when you replace a fuse, it won’t melt or explode, and putting it back in working order doesn’t require you to touch live electricity.

What is the difference between a relay and  circuit breaker?

A relay and a Circuit breaker have a very long list of differences when it comes to function, characteristics, components, operation, and other aspects that we could look at. To simplify their differences, let us look at the function of each.

A relay is a switch that makes and shuts contacts electronically or electromechanically and is used as a detecting and regulating device. The circuit breaker decides whether to open or close the circuit based on the information provided by the relay, which is also employed as a protective device to detect fault signals.

In cases of normal and fault circumstances, such as short circuits and over-current, etc., a circuit breaker is a controlling and protecting device that makes and breaks the circuit manually or automatically. When a malfunction or a certain amount of current is detected inside the circuit breaker, the relay sends a signal to the electromechanical switch, which opens the contacts and protects the circuit in overload and short-circuits situations.

What is the advantages & disadvantage of circuit breaker?

Compared to a fuse, a circuit breaker gives the following advantages:

Review What Is the Function of a Main Circuit Breaker?. Cancel reply

Is an MBA right for someone without a business degree?

The Informative Blog, 6 months ago
APPS

The Informative Blog, 6 months ago
Health

The Informative Blog, 9 months ago
Health