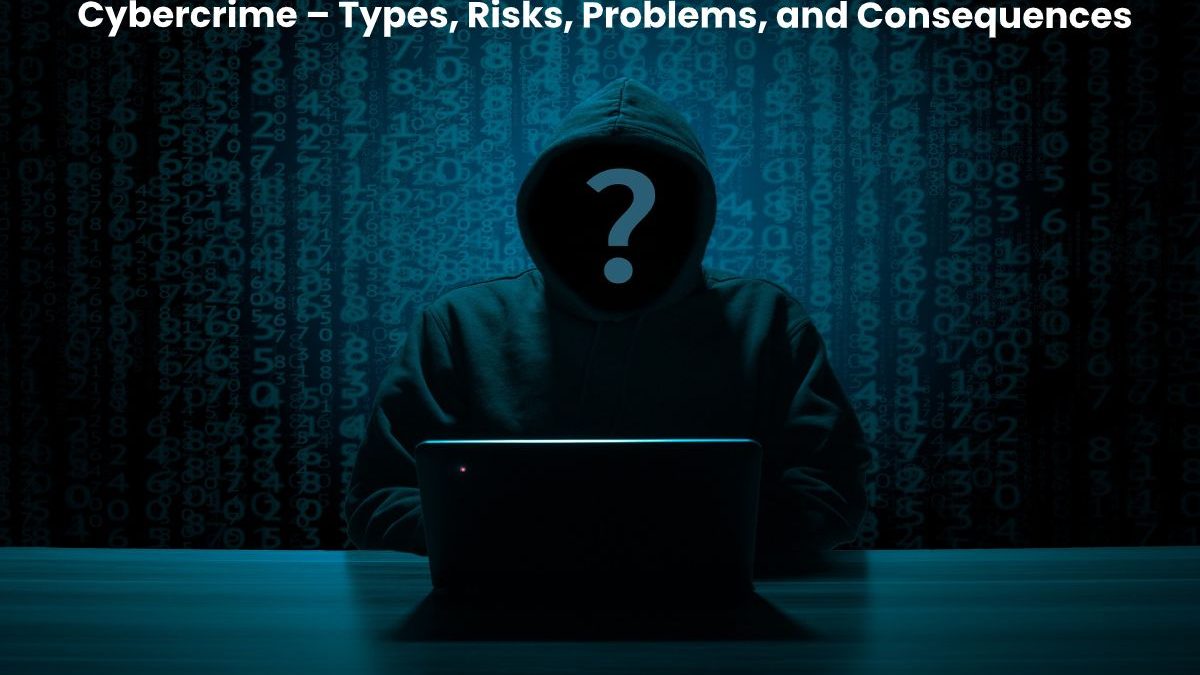 Cybercrime – The concept predates the development of the Internet in the 1990s, with cases of “hacking” committed more than 150 years earlier, when two thieves infiltrated France’s telegraph system to gain access to financial markets and thereby steal data.
Technology has made traditional forms of crime also evolve. More and more criminal organizations use the network to achieve their objectives quickly and lucratively: theft, fraud, illegal games of chance, and the sale of counterfeit products.
In addition, the increase in internet connections around the world and the multiplicity of connected devices means that cybercrimes do not find borders, either virtual or physical, a situation that puts the entire population at risk.

What types of Cybercrime Exist?

The cybercrime perpetrator can be a person, a criminal organization, or technological tools designed and financed by individuals, companies, or governments to commit a specific crime. It divides into two large groups:

Pure Cybercrime or against Security

Those acts are directed against computer systems of individuals, companies, or governments to violate the morality of the system and the confidentiality of the stored and managed data.

The use of technology multiplies the harmful capacity of traditional crimes directed against people or organizations’ assets. In addition to the speed and anonymity they commit, they can access chains of personal and banking data of hundreds of people, multiplying the profit obtained from this criminal action.
Identifying and stopping a cybercriminal is a task that requires security professionals trained in new technologies and capable of detecting behavior patterns that help anticipate their movements and block their actions. The work of criminologists in the investigation of cybercrimes will be vital to providing evidence that allows the authorities to prove that the rules have not been follow-through technological means and that the courts can judge and impose the corresponding penalties.

What is Cybercrime, and what are its Risks? 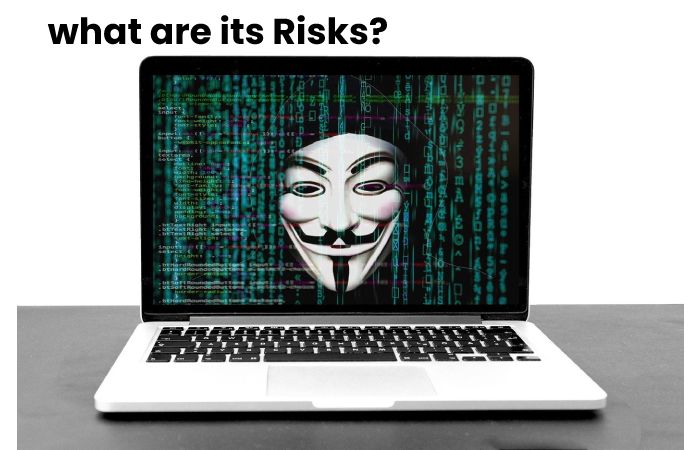 To learn more about cybercriminals’ operations and the risks of being the target of their activities.

How to Protect yourself against Cybercrime 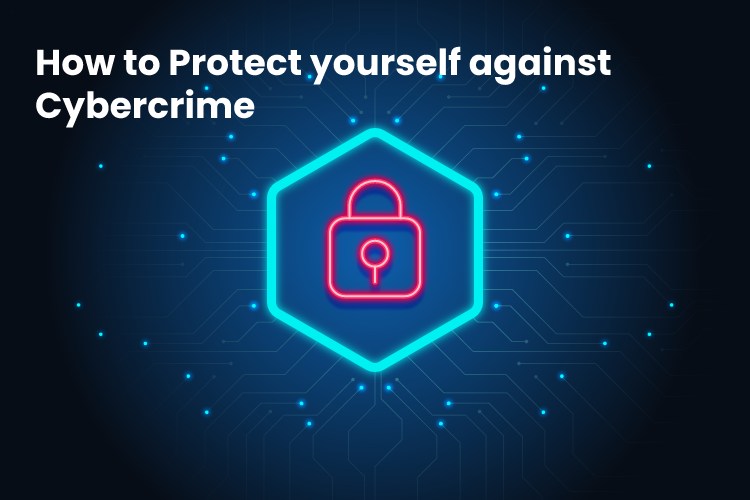 Multi-layered defenses are essential given the myriad of techniques cybercriminals use to attack users’ computers and data. Antimalware solutions that combine signature-based detection, in-depth scanning, and cloud-assisted technologies can do much more to protect your devices and data from new and sophisticated threats.
Kaspersky is known for its multi-layered, universal anti-malware products that can protect a wide range of computers and devices from cybercrime, including the following:

Cybercrime and its Consequences

Interruption of computer or telecommunication systems
It is one of the most mutual problems that we must face. Crime happens when someone without authorization prevents or interrupts the operation and access to a computer system.
It is considered an illegal interruption when it affects computer data and content. In the same way as telecommunication networks.

It happens when a person who does not have a prior court order intercepts computer data. Data theft does not affect if you do it at the origin or destination of these. It also does not matter if it occurs within computer systems or the electromagnetic emissions.

When a person who is not authorized or does so outside agreed guidelines accesses a protected computer system, also, those who skip or violate the established security measures or remain within the same strategy are against the will of the person who has a legitimate right to said system.

One of the most problematic consequences of cybercrime originates from the errors generated in the applications, which can cause a cybercriminal to enter a computer or computer system.
When a cybercriminal can access this, he destroys, deletes, damages, alters, deletes, or deteriorates computer data. It is also common to perform these actions within an information processing system or with the logical components. It is part of cybercrime and its consequences.

Use of Malicious Software

The violation of personal data is complete for personal benefit as a general rule. However, we find more and more cases where it is a third party who hires a hacker for his help.
A personal data breach occurs when a person obtains, sells, exchanges sends, buys, intercepts, disseminates, modifies, or uses secret codes or data without authorization. Also, it is complete on databases, files, social networks, or unique content.

We are talking about the impersonation of websites to steal personal data. In short, the crime of phishing. It occurs when a malicious and unauthorized person creates, develops, sells, traffics, programs, runs, or sends bogus web pages, pop-ups, or links. The objective is to obtain private information or steal personal data.
We also find cases where the domain name resolution system modifies within the same crime. The user enters with a different IP that steals their accounts and passwords. The leading platforms affected are usually banks and emails, and social networks.

We have mentioned how many hackers dedicate to selling bugs through the Deep Web. We have not said that one of the worst consequences it has is that on many occasions, the buyers of these failures are mafias with a lot of power. These, when obtaining the failures, carry out massive attacks on a large number of systems. It is how these mafias manage to enter banking entities to infect the internal design and thus be able to do whatever they want, such as steal data, money, make transfers, etc.
When a congress on computer security commenced, the same topic had been addressed for years: attacks on intelligent objects—also known as the “Internet of Things.” People specialized in computing understand that there are only a few consequences within the range of possible vulnerabilities.

Therefore, One of the most striking examples of cybercrime and its consequences occurred in Antwerp. A large drug trafficking organization put the Belgian police in a delicate situation. The police realized that the narcosis had the help of a hacker.
This was capable of modifying the hours, dates, container numbers, and arrival.
In these modified and almost impossible-to-detect containers, drug traffickers hid their merchandise to be able to pass it through customs without being discovered.
We had been spectators of the new war through the Web for some time at the hands of dangerous drug traffickers. It declared war against the drug lords, mainly the Mexican groups. The cybercriminals with whom they allied also fight against the Anonyms organization.

Buying Cryptocurrencies – What is Crypto, How to Buy, and More

The Informative Blog, 6 months ago
Crypto

The Informative Blog, 5 months ago
Crypto

The Informative Blog, 6 months ago
Crypto

The Informative Blog, 5 months ago
Crypto